A resort style community like no other in Florida

Florida is known for its palm trees and beaches, Central Florida is famous for its parks and entertainment but very few know that only 13 miles from Disney’s Magic kingdom at the top of “Montverde” (the green mountain) between the rolling hills and the lakes lies a small slice of Tuscany, Florida’s tribute to one of the most beautiful and scenic regions in all of our world – and it’s called “Bella Collina”.

Bella Collina was the inspiration of Edward Robert “Bobby” Ginn III, an American developer and business man who created several world class communities throughout the USA including Reunion – one of Orlando’s most popular vacation home destinations.

Bella Collina today is one of the finest examples of the Ginn construction protocol, a stunning 75,000 square foot clubhouse designed to replicate the feel and look of a traditional Tuscan Village, a world class private golf course designed by local resident and hall of fame golf legend Sir Nick Faldo and a location that feels a million miles from anywhere but still has a view of Disney’s Magic Kingdom fireworks from the hilltop clubhouse every evening at around 9pm.

“Alyssa and I chose Bella Collina to build our family home from the choice of any location in Central Florida. We absolutely love it here. I’m not sure we can give a more fitting testimonial that that…”. 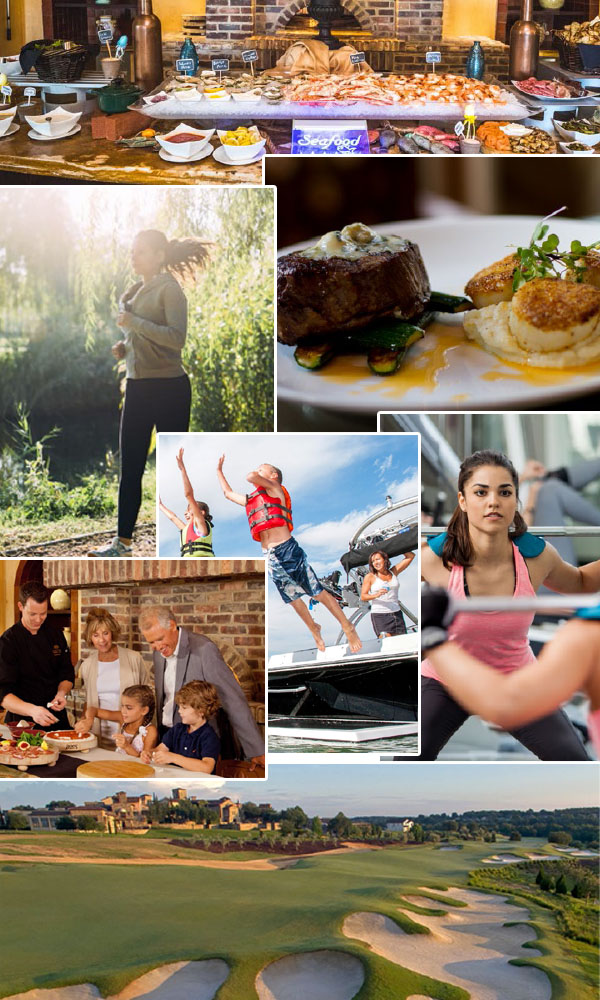